By GoWP Support on in Adventures, Hunting Stories 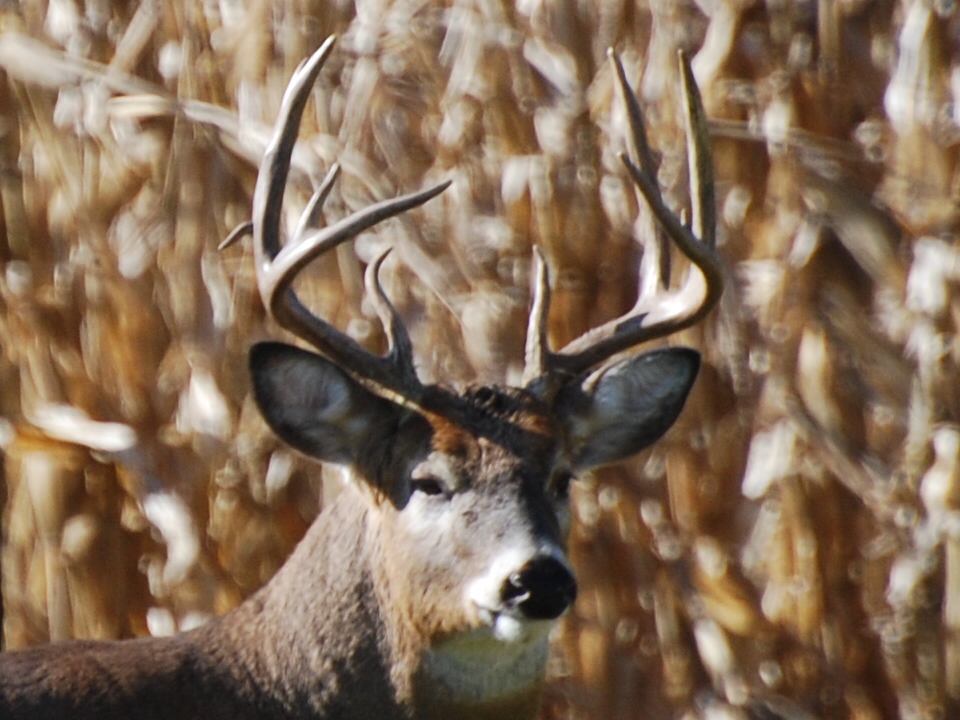 I always loved still hunting. Growing up, I would skip school to go hunting in the fall, sometimes with friends, but usually alone. In my 20’s I bought a climbing tree stand that raised my enjoyment even more. I loved to head out in the morning, still hunt all day and around 3 to 3:30, get up into a tree for the last hour to hour and a half of the day. This was always my favorite time of the day, with the daylight beginning to fade, and the sounds of the woods seemingly getting louder as the calm of dusk settled in.

One of my favorite places to hunt was near a boyscout camp on Parker Mountain in Strafford, NH. I would drive in and park just outside of the camp, and then walk up through the camp, up a streambed, and to the top of the mountain. There were always a lot of partridge up there and I used to love the way my heart would about beat out of my chest when one would go thundering up from beneath my feet.

On this particular day it was snowing and the mountain was silent as only a heavy snow can make it. I walked over and all around the mountain that day before finally picking a spot that I had seen earlier in the day to get into a tree for the last couple hours of daylight. I set up my climber, and got up probably about 20 – 25 feet into a birch tree to wait out the remaining light of day.

I had a Harrington and Richardson breakdown action 20 gauge – 30/30 gun at the time and I had the 30/30 barrel on it. My father had gotten me this gun several years back and I had always used it for partridge hunting, so the ammunition I had for it was several years old.

The day slowly faded away and I finally figured that it was beginning to get too late and I better begin getting out of the tree and packed up to walk back to the truck before it got completely dark. I tied my rifle off to the rope I carried for getting it and my gear in and out of the tree and began lowering the rifle down. As I did so, I looked down and saw that directly below my rifle, there was an eight point buck walking beneath the tree. The rifle was almost hitting it in the antlers. I’m not sure where it had come from , but at this point, I began raising the rifle back up into the tree is silently and deliberately  as I could, despite my heart wanting to beat right out of my chest. Finally, I got the gun back into my hands and untied the rope. The Buck had walked about 20 yards behind me at that point and had no idea that I was there.

I slowly pulled the safety off and took aim to fire. Click!!! The firing pin released, but the bullet didn’t fire, oh no! Being that it was a single shot breakdown, I tried as gently as I could to break the gun open and catch the bullet as it ejected. As I did this, the buck laid down behind a bush, still just 20 yards behind me. I got another bullet loaded, but now the buck was behind a bush and I didn’t have a clear shot. I kept the gun aimed at the bush and started tapping the side of the birch tree with the barrel to get the buck to stand up, but he had nothing to do with it. Finally, it began to get too dark and I wouldn’t have been able to see to get a good shot and I wound up lowering all my gear, climbing down, packing up and leaving for the night. I never did hear or see the buck leave, but I came back for the next day in hopes of finding him to no avail. The snow had continued heavily through the night and most of the smaller birch trees had bent over toward the ground, with such a heavy snow weighing them down.

That one will always be my big one that got away.